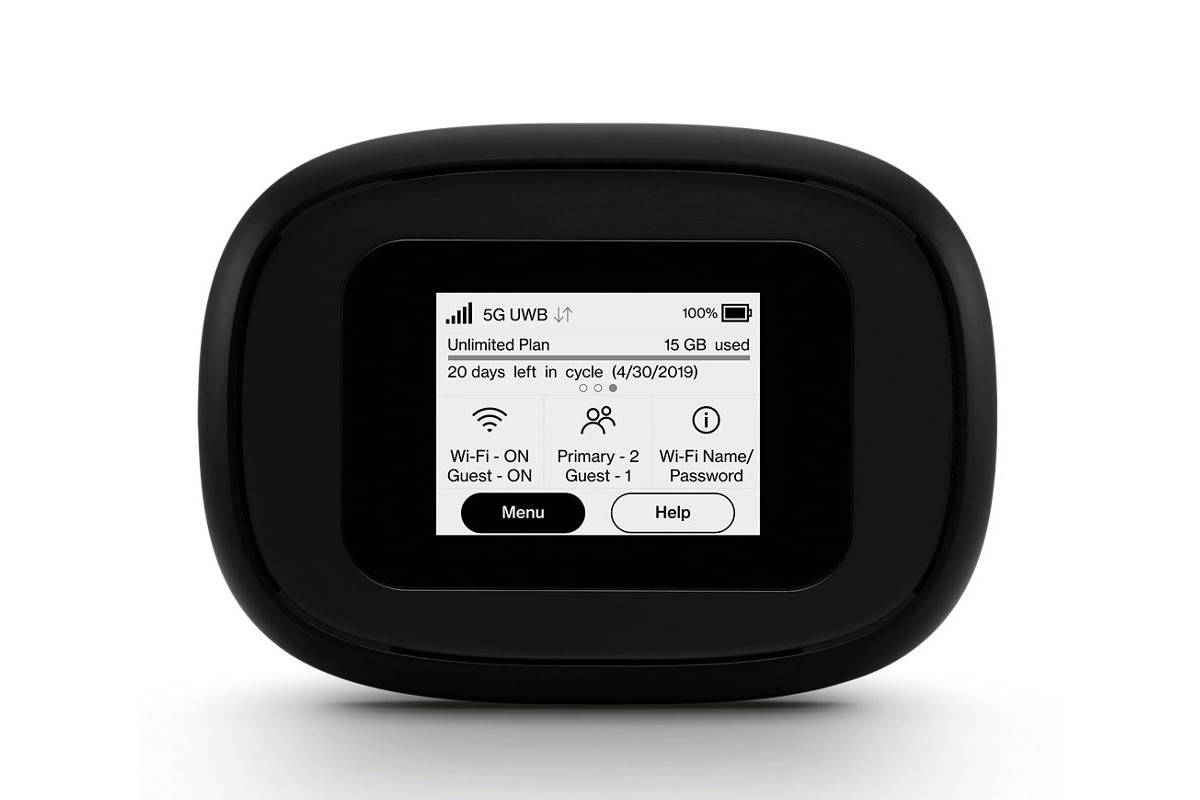 Verizon has announced its latest 5G device — a long anticipated 5G hotspot, the Inseego 5G MiFi M1000. But the 5G MiFi M1000 is the latest proof that 5G isn’t going to be cheap: the hotspot alone is set to cost $649.99, before you factor in the monthly cost of data.

That’s a big jump: the company’s current high-end LTE hotspot, the Jetpack MiFi 8800L, costs less than a third of that at $199.99. Verizon is offering a few ways to make that price sting a bit less, like a 24-month installment plan that just divides the cost into $27.08 per month chunks, or a two-year service contract that knocks the price down to $499.99.

Unsurprisingly, data is also more expensive: 5G data is only offered with Verizon’s unlimited plan, which starts at $90 per month ($10 more per month than the LTE plan) and gets you 50GB of 5G data per month before throttling (down to 3Mbps), and 15GB of LTE data (which gets throttled down to 600 Kbps once you use that up.) Additionally, Verizon is only offering downloads at 5G speeds right now — uploads will still be over LTE, but won’t count towards that 15GB cap. 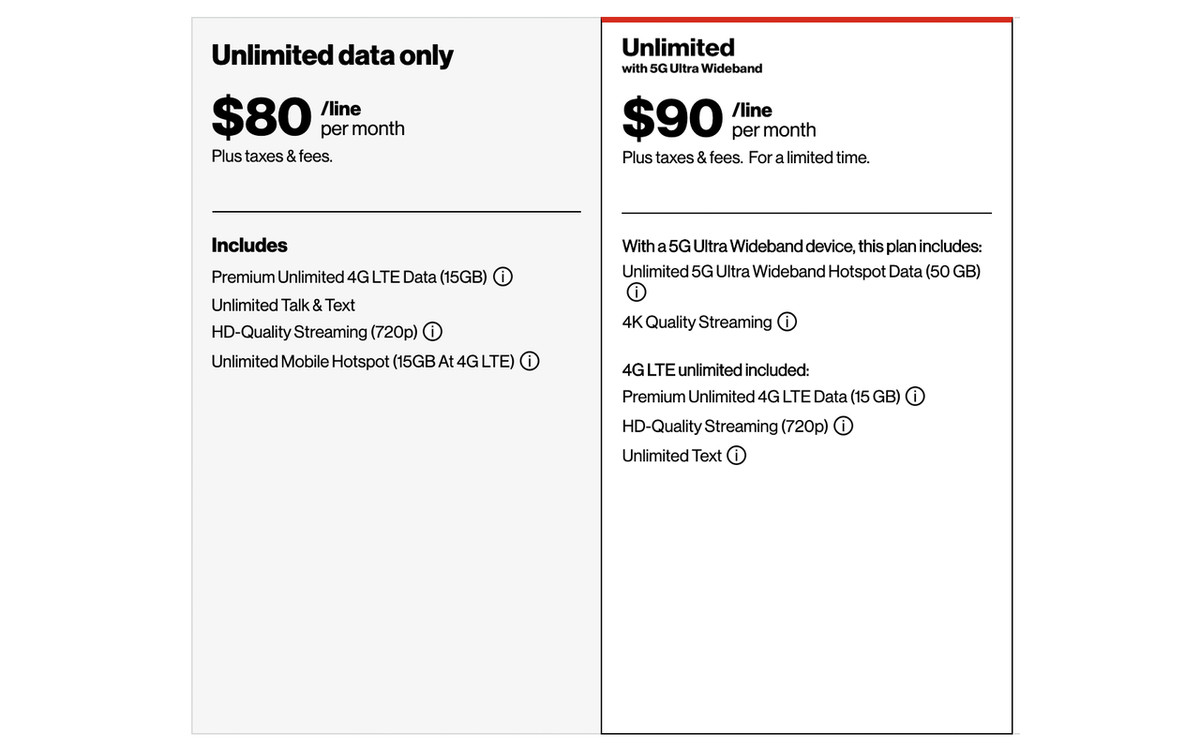 Alternatively, if you already have a Verizon unlimited smartphone plan, you can get service for the 5G MiFi M1000 for $30 a month (plus the cost of the device, of course), for the same 50GB of 5G / 15GB LTE data pools, which is a similar $10 increase over the previous LTE-only offer.

The 5G MiFi M1000 marks the fifth 5G device that Verizon is offering, joining the the LG V50 ThinQ, the Galaxy S10 5G, and the Moto Z3 and Z4 (which need the 5G Moto Mod accessory to access the network).

Verizon also announced that St. Paul, Minnesota will be the fifth city to get its 5G service, joining Denver, Chicago, Minneapolis and Providence. Like those other rollouts, the 5G service in St. Paul will be limited to a few areas of the city, (specifically, the Downtown, Lowertown and West Seventh neighborhoods, along with a few major landmarks like Minnesota Museum of American Art). Verizon had previously promised that 30 cities across the US would have its 5G service by the end of the year.